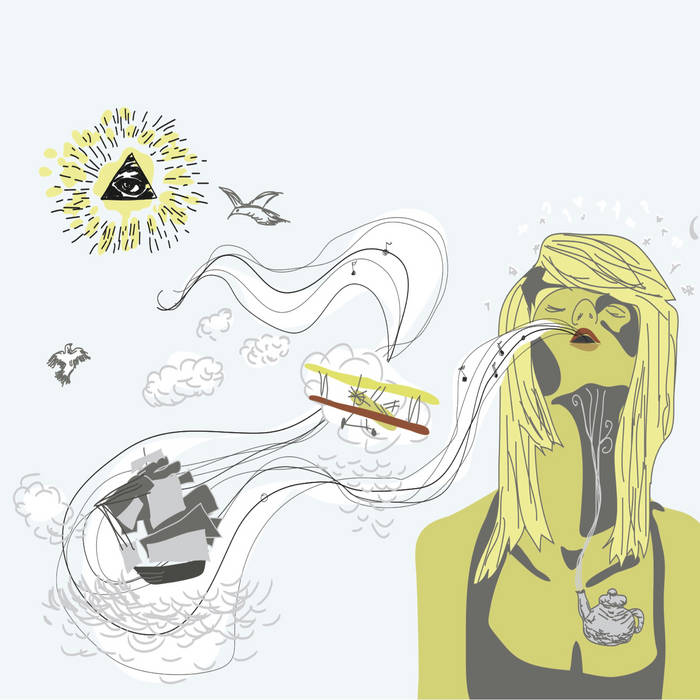 Drums recorded at the #Sugartank studio in Lancaster, PA.