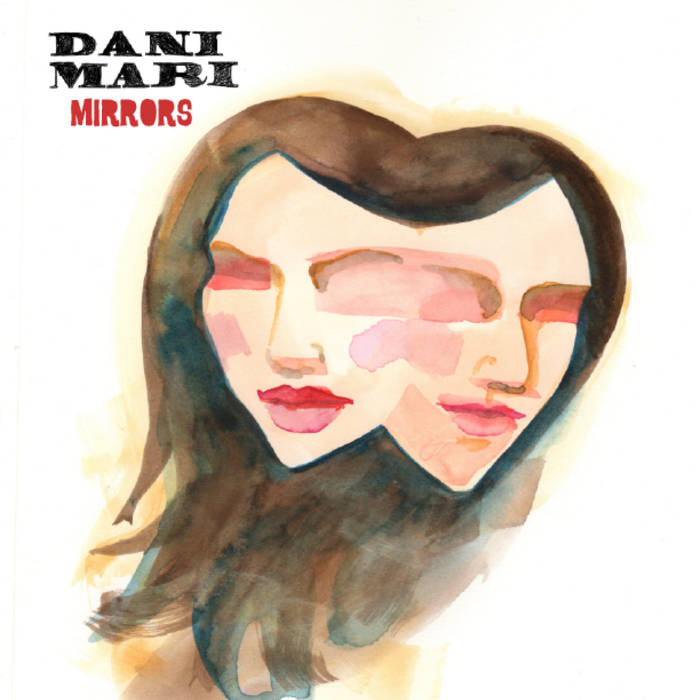 An avid fan of Billie Holiday and Mazzy Star, Dani Mari was born to sing. Her music is fueled by personal narratives embedded in the craft of classic story telling and the emotional insight of a most unlikely “old soul”. Audiences across the United States and throughout Europe have gravitated toward her beautifully haunting voice and the simplistic elegance of her lyrics which transcend our current snap shot of popular music. With nothing more than her instrument and stories of her life experience, her songs merely hint at Dani Mari’s desire to transport listeners the world over to an era of nostalgia which exists within the depths of her soul.

She has been featured on NPR, BBC, MTV, WXPN (including the Gene Shay Folk Show on WXPN) and Brooklyn Vegan and has collaborated with FEAR CLUB from Paris, Sun Glitters from Luxembourg, Brooklyn Shanti and was formally in the dreampop duo, Lockets. Dani Mari performs solo and with Will Hanza as the dark-folk duo Owl and Wolf. She also collaborated with Reverend TJ McGlinchey in the folk-pop duo Lovers League and released an EP with award winning producer Bill Moriarty (Lotus, Dr. Dog).

Dani Mari is the founder of Female Frequency, a music collective dedicated to empowering women & girls in the music industry through the creation of music that is entirely female generated, with I Am Snow Angel and Claire London. They are currently creating an album made entirely by women with Kiran Gandhi and other female producers & engineers. Dani Mari is also in the process of producing her own album.

She has performed at SXSW, CMJ, The Philadelphia Folk Festival, Musikfest and many other festivals and venues across the world. In addition she has performed with acts such as Sylvan Esso, St. Lucia, Mr Twin Sister, Exitmusic, Widowspeak, Carolina Chocolate Drops, Mates of State, Patti Smith, Edward Sharp & the Magnetic Zeros, Of Montreal and more.

-“Dani Mari’s angelic vocal sweeps over its accompaniment, sometimes mildly distorted in its layers it adds a wash of mystery.” - The 405

-“Give a lot of credit to Dani Mari’s vocals, soft enough to evoke that whimsical innocence and strong enough to stand out against the sky-sized, sun-drenched melody.” - A Cosmic Soundscape

-“Dani Mari’s narrative, story-like songs are ear-catching and unusual to hear in this day and age.” - That Mag

-“Dani Mari can hold her own with the best indie/folk singers.” - The Swollen Fox

Dani Mari is the founder of Female Frequency (a collective of women creating an album made entirely by women), Brookladelphia (curated live events that encourage creativity, community and collaboration of the arts in multiple locations) and Pay For Music Day (Pay for Music Day is Every Day. Buy a song. Pass it along. Support Your Artists).